“My kids are so much happier, healthy, and peaceful” 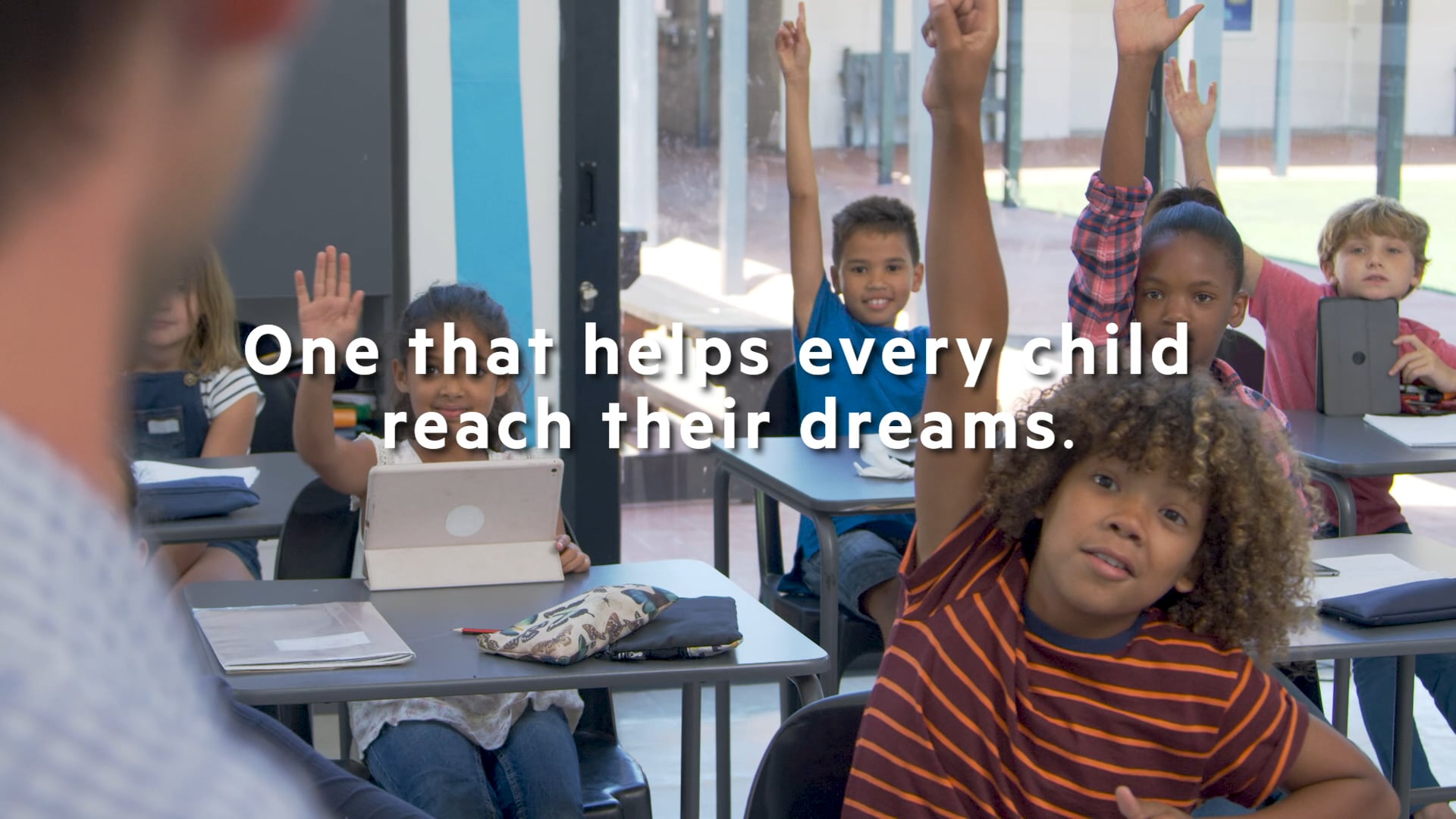 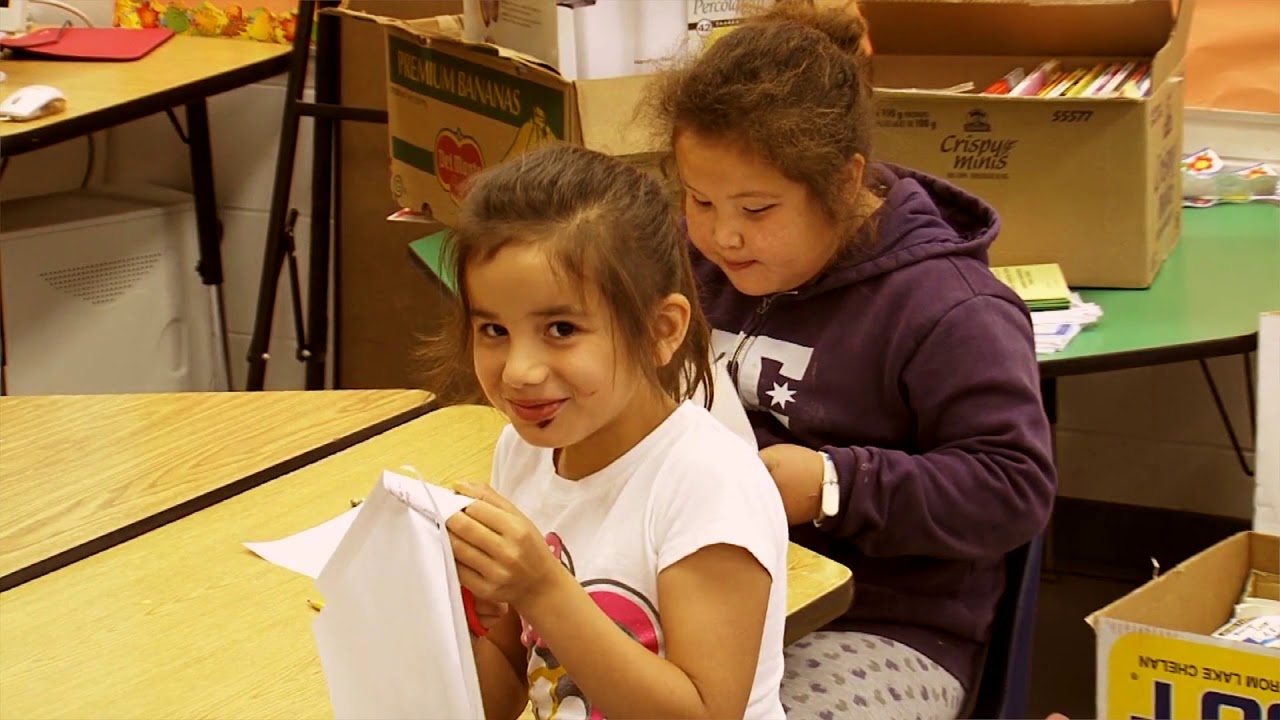 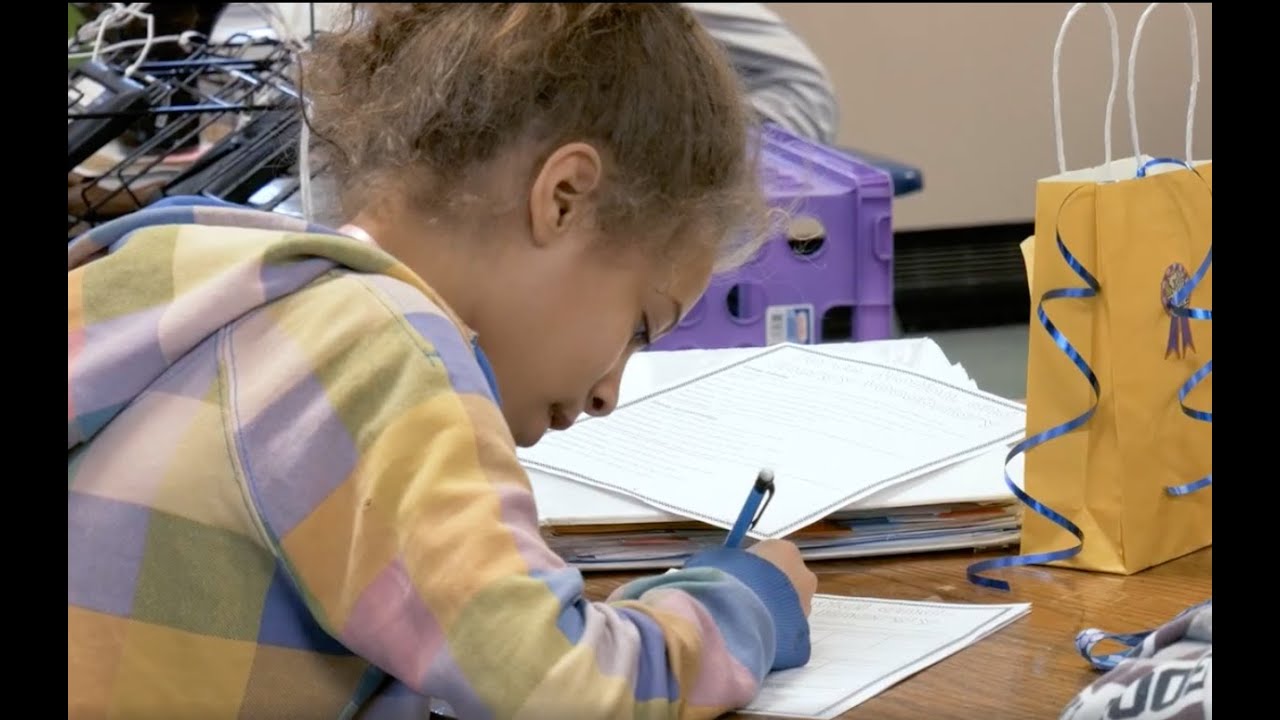 The PAX Good Behavior Game is an evidence-based universal preventive intervention applied by teachers in the classroom. This evidence-based practice consists of a set of research-based strategies with origins in behavioral science, neuroscience, and cultural wisdom that operate together to improve children’s self-regulation. Teachers implement these strategies as part of their daily routines in carrying out tasks such as getting students’ attention, selecting students for tasks, transitioning from one task to the next, working as part of a team, limiting problematic behavior, and reinforcing pro-social behavior.

The PAX Good Behavior Game helps to build children’s self-regulation, resulting in improved focus and attention, improved test scores and other academic outcomes, reduced alcohol and other drug use, reduced psychiatric disorders, and reduced suicide. PAX is unique in arranging for peer reinforcement for exhibiting prosocial behavior and peer reinforcement for inhibiting problematic behavior. PAX truly benefits everyone by making the children the heroes of change.

PAX GBG at your Fingertips!

The PAX UP! App is designed to help you implement PAX strategies, as well as collect and analyze data for maximum, proven benefit to increase student academics while improving their mental, emotional, and behavioral health.

The PAX UP! App is available for free on all mobile devices, tablets, and the Web for individuals trained in PAX GBG.

In an effort to prevent circumstances contributing to the Opiate Epidemic, the state of Ohio launched a large-scale
xpansion of the PAX Good Behavior Game in Ohio schools.

In addition to teaching self-regulation in young people with dramatic effects on behavior, academics, PAX GBG also
has documented long-term outcomes including increased high school graduation rates and 64% reduction in lifetime
opiate misuse among students who have had PAX.

OF THE OHIO TEACHERS TRAINED IN THIS INITIATIVE:

AS A RESULT OF THIS INITIATIVE:

“I love that once you set up the format, it does not take away any classroom time. It actually increases time on task.”

“Finally, there is a program that understands social skills are learned and practiced like academic skills.”

The PAX Good Behavior Game provides all students and teachers with strategies that improve both behavioral and academic outcomes. The PAX strategies specifically target outcome deficits that are a result of historical disparities in access to programming to support cultural, emotional, and academic needs.

The PAX Good Behavior Game provides teachers with strategies that are responsive to the needs of students who have faced adversity – even if this adversity is unknown. The PAX strategies create for a more nurturing environment that reduces instances of trauma responses and re-traumatization.

The PAX Good Behavior Game improves Social-Emotional Learning (SEL) outcomes by providing teachers with strategies that help students manage their thoughts, feelings, and behaviors and improve how they relate with peers and adults. PAX Good Behavior Game and its Evidence-based Kernels align with the Collaborative for Academic Social Emotional Learning’s (CASEL) core competencies for SEL growth and outcomes.